St Valentine’s Day is celebrated every year on the 14th of February. It’s the day where people show their love and affection for each other by sending cards, flowers, chocolates, Valentine’s teddy bears and other gifts with messages of love.

St Valentine is thought to be a priest from Rome during the third century. The Emperor at that time had banned marriage because he thought married men made bad soldiers. St Valentine ignored the ruling and arranged marriages for people in private. On discovery of this, the Emperor had him sent to jail and sentenced to death. While he was in jail it is said that he fell in love with the jailer’s daughter who had taken pity on him. On the day he was put to death he sent a letter to her and signed it ‘From Your Valentine’. This day was the 14th of February.

The Romans held a festival at the start of their springtime which is mid-February. As part of the festival, boys drew girls names out of a box and they were boyfriend and girlfriend for the festival time. Often they got married. Later on, when the church wanted to turn this festival into a Christian celebration they decided to use it to remember the priest as well and called it St Valentine’s Day. Over time this Christian celebration has grown into the biggest day of the year for people to express their love and feelings for each other. 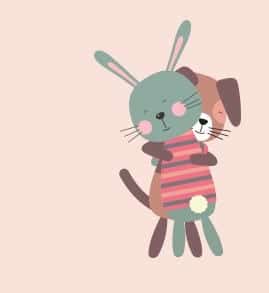 Valentine’s Day now is one of the biggest days of the year and has become a huge commercial event with millions of pounds being spent on gifts, cards and teddy bears around the world.

The most popular gifts on this day are cards, flowers, chocolates and romantic teddy bears with expressions of love. But how did these gift-giving traditions begin?

Throughout school we all sent cards to boys or girls that we liked, but how did this tradition of Valentine’s Day Cards start? Well, St Valentine was alleged to be the initial card but the practice didn’t start until many years after this in 1415 when the Duke of Orleans was imprisoned in the Tower of London and on Valentine’s Day he is said to have written a poem for his wife. This practice caught on and over the years sending poems and written expressions of love grew so that by the 16th century giving cards was common practice. In the 1800s when the ability to postcards came along then the tradition grew and grew. Today over 145 million Valentine’s Day Cards are exchanged worldwide.

In the 17th Century, Spanish Explorers brought chocolate to Europe. It rapidly grew in popularity and partly due to its aphrodisiac effect it became a gift for lovers to give.

The rose is said to be the favourite flower of Venus, the Goddess of Love. It is said to represent strong feelings. Because of this, in the 17th century, the red rose became the gift to express true love. Lovers often gave their partner a single red rose to show their feelings. Nowadays bouquets of all sorts of flowers are sent to loved ones but the red rose is still a popular choice.

Since the Valentine’s teddy bear was introduced in 1902 he rapidly became a favourite gift for men to give to their wives and girlfriends to express their romantic feelings. The connotation is that the bear was to provide a hug and feeling of warmth and love. Something for the loved one to keep close and remind them of their lover.

Today there are many teddies to express these feelings, some holding hearts, stars or moons. In recent years a personalised Valentine’s teddy bear with a message of love embroidered on a jumper has become a popular way of expressing feelings. 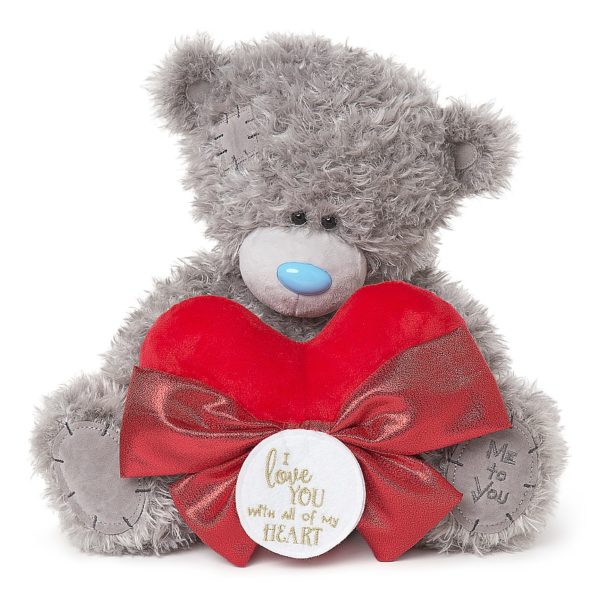 Valentine’s Day is approaching quickly, don’t forget to buy a gift for your significant other! We recommend taking a look at our personalised teddy bears to make sure that your gift is one of a kind!

If you have any questions please don’t hesitate to contact us!

Easter traditions around the world

Easter is a time for celebration, and across the world people carry out a spectacular array of traditions. So, we’ve decided to take a look... Continue reading 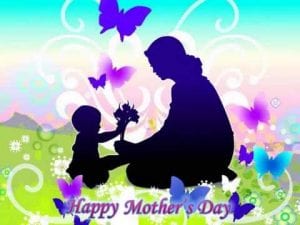 How to Choose the Best Mother’s Day Gift

There is one person in the world we would unanimously agree is very special to each and every one of us and that is our... Continue reading

Why personalised teddy bears are the perfect gift

We’ve all been in that difficult situation – you need to buy a present for someone special but struggle to find something just right. You’ve... Continue reading 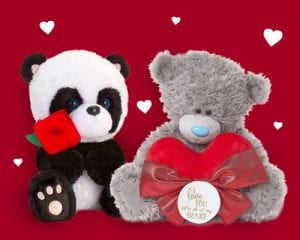 How to buy the perfect Valentine’s Day gift

e you stuck on what to buy your special someone for Valentine’s Day? Don’t worry – you’re not the only one! With the big day... Continue reading 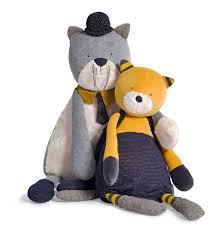 Everyone Needs a Hug …the benefits of hugging.

Hugs are Good for You Hugs are good for you and the science is there to prove it! We hug people for many reasons, when... Continue reading